It was held under the theme of "Global Village Becoming One by the Light of Peace," and 335 people, including school officials, students and parents, participated.

"I was so happy that the drawing event was held, and I didn't win the prize, but I'm going to participate in the next competition," said Sadam Majubo (a kindergarten student at the Innovation Academy).
Principal Silvia Ferdencio (Innovation Academy School principal) said, "We are grateful for the IWPG & Youth Support Volunteer Organization (YSVO), which brings women together and makes peace in the world, and we will also work for peace in Egypt."

"I can't imagine a world without women," said Albino Younis Amum( Teachers association for South Sudan from the embassy of the republic of South Sudan)."I was touched by the unity of women for world peace."

The awards for this competition were best, excellence, encouraging, and special awards. The winners of the competition were Genesis Ramsey (Elementary best Award), Osman (Elementary excellence Award), Stella Keji Gore (Secondary best Award), Rose Adam (Secondary excellence Award), Roseline Fahkry (High best Award), and Keji wilson (High excellence Award).
Winners were awarded a certificate and a token of appreciation for their hard work done.
The 4th Peace Love Painting International Competition will be attended by 10,000 people from more than 60 countries around the world, and the preliminary award ceremony will be held by countries or branches. The best work selected from each country will be mailed to the Republic of Korea, where the IWPG headquarters are located, and will reach the final heart. The final award ceremony will be held in November, and the award-winning works selected for the final will also be produced as an illustrated book.

The IWPG is a global women's NGO registered with the United Nations Economic and Social Council (ECOSOC) and the Global Communications Authority (DGC), and it's headquarter is in South Korea. It is joined by 100 branches and 450 cooperative organizations around the world.

Youth Support Volunteer Organization (YSVO) is a partner organization of IWPG and a Youth led organization which has cooperation with other organizations in providing services to most vulnerable people especially the refugees and asylum seekers who are residing in the Arab Republic of Egypt. 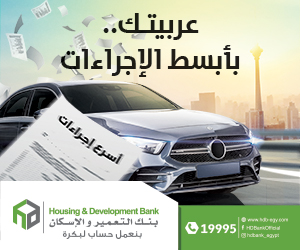 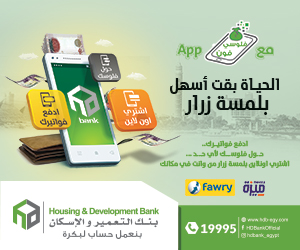 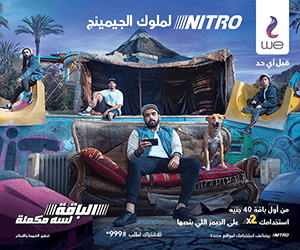